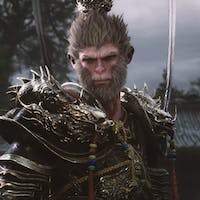 The Rust standard library provides Rc to set multiple references to a variable and RefCell to allow interior mutability of a generic type. For example, you could define >> to implement tree structure in Rust.